Your shopping cart is empty

Siddis is the only Afro-Indian tribe living in the Central and South Indian forests for centuries. The documentary portrays the stories from their past and present situation in India.

In the Western Ghats of India, more than 70,000 descendants of Africans from the Bantu region of Southeast Africa that were brought to the Indian subcontinent as slaves by Portuguese have lived in the remote forests for centuries. They are called Siddis of Karnataka. Last year, I discovered about this indigenous tribe through a filmmaker friend who was making a factual TV series on Siddis. I joined him to explore their culture and to hear stories of their past and daily struggles in order to make my  own independent work. The Siddi population suffer extreme poverty and discrimination from the mainstream Indian society. They have stories from a 10-year-old kid being bullied at school to an 80-year-old widow being denied access to her own land.

A part of this work has already received the following recognitions but has remained unpublished till date:

All Rights Reserved. No Usage allowed without explicit permission. Please contact saurabh.narang12@gmail.com for image use. 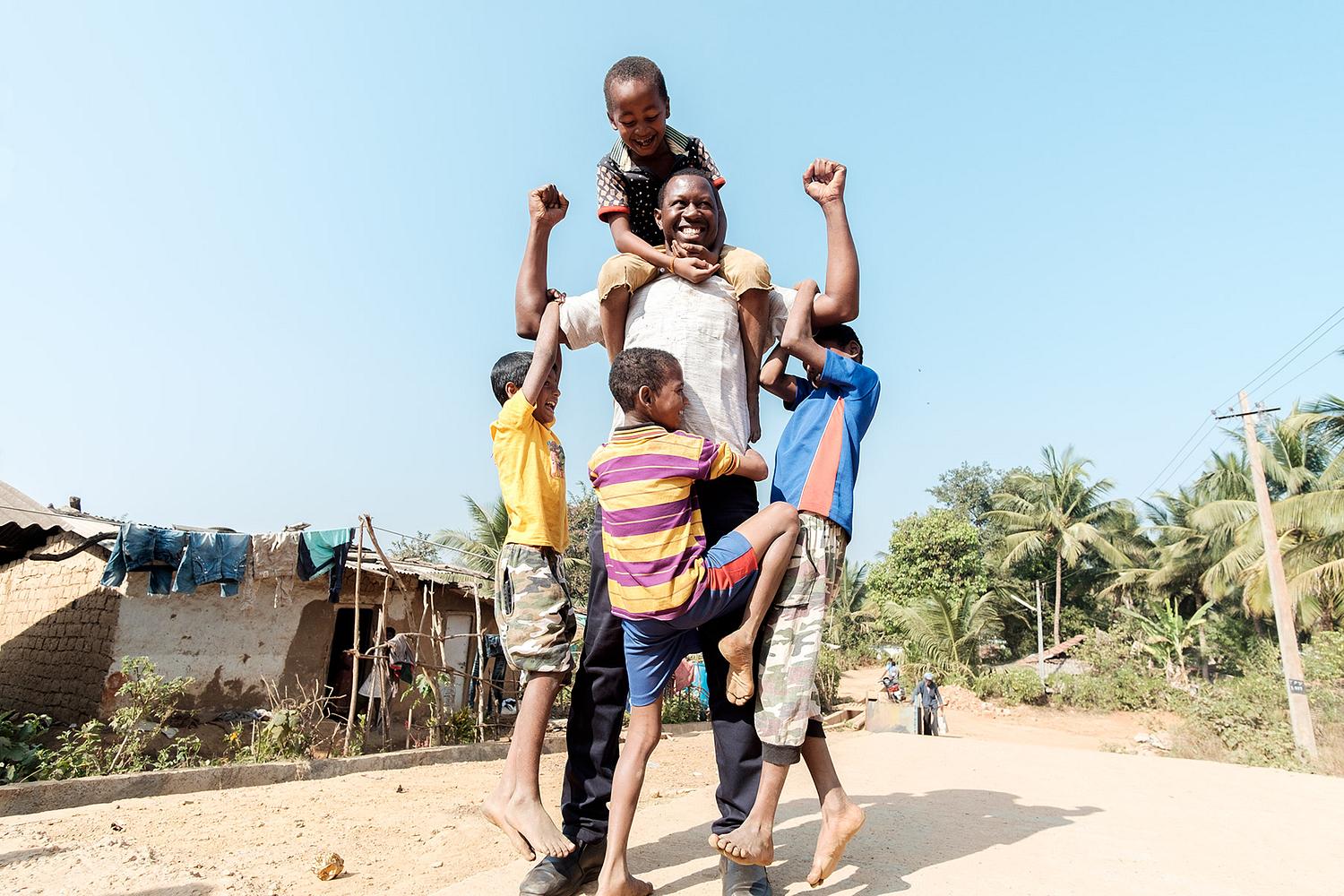 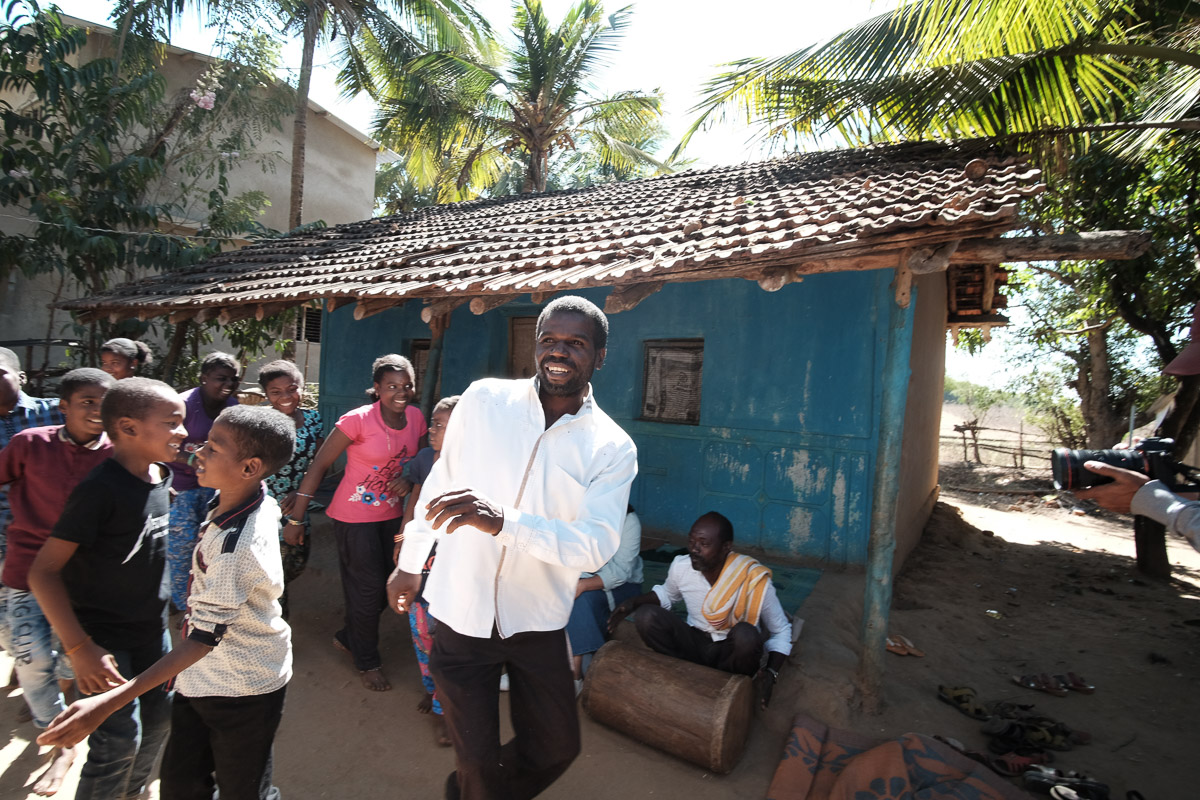 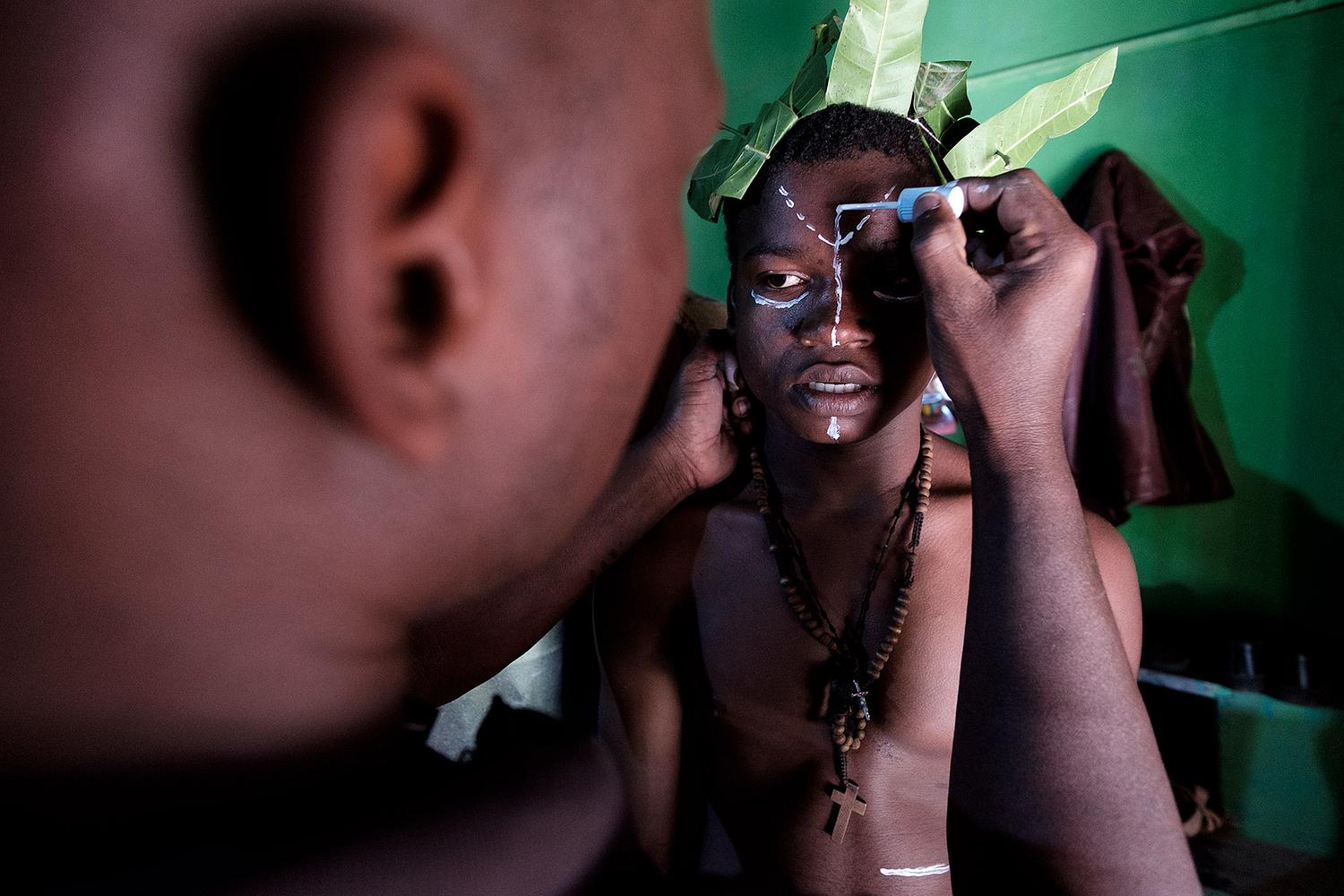 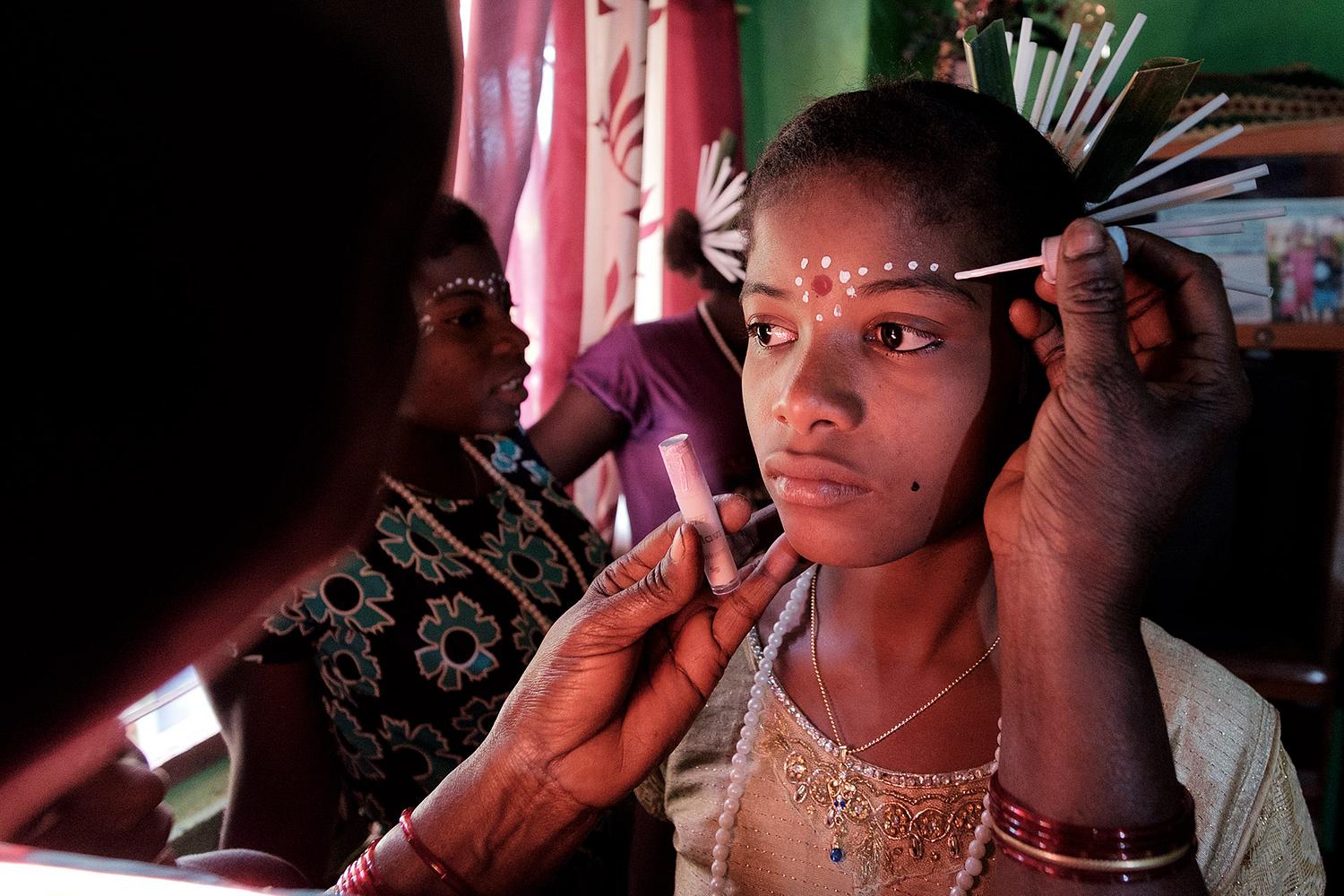 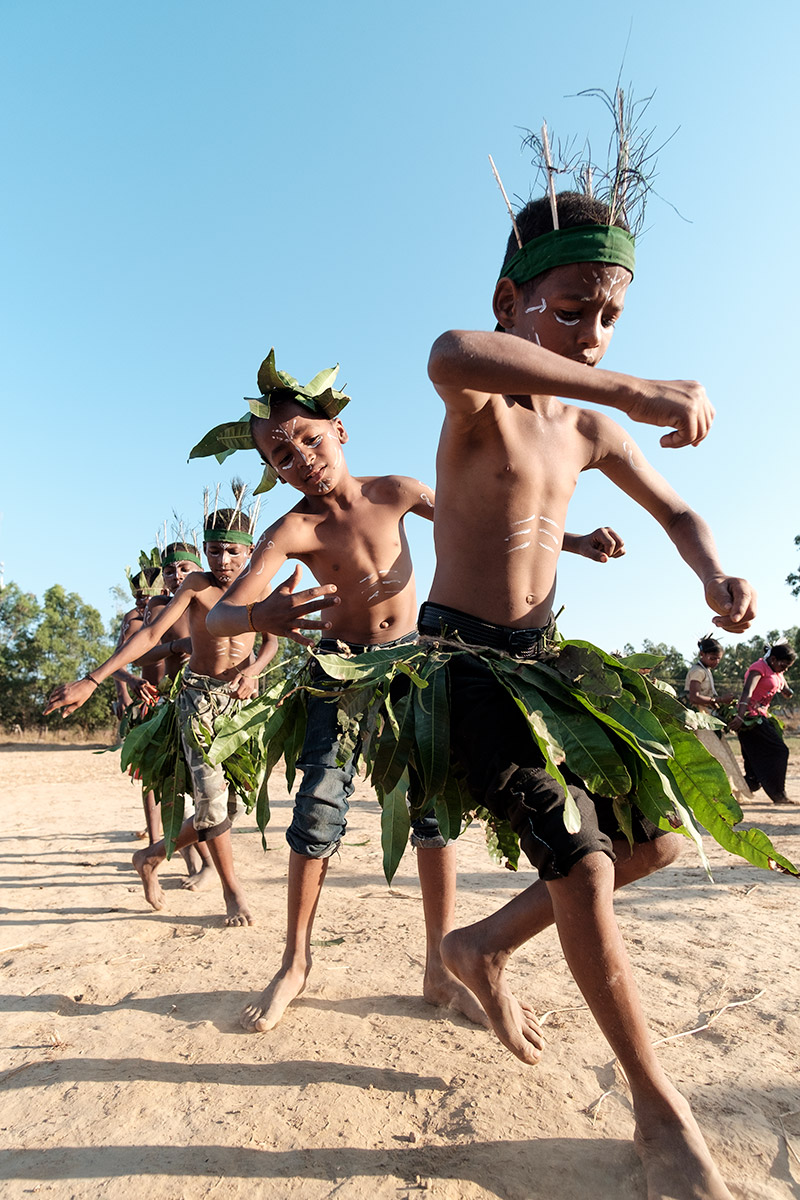 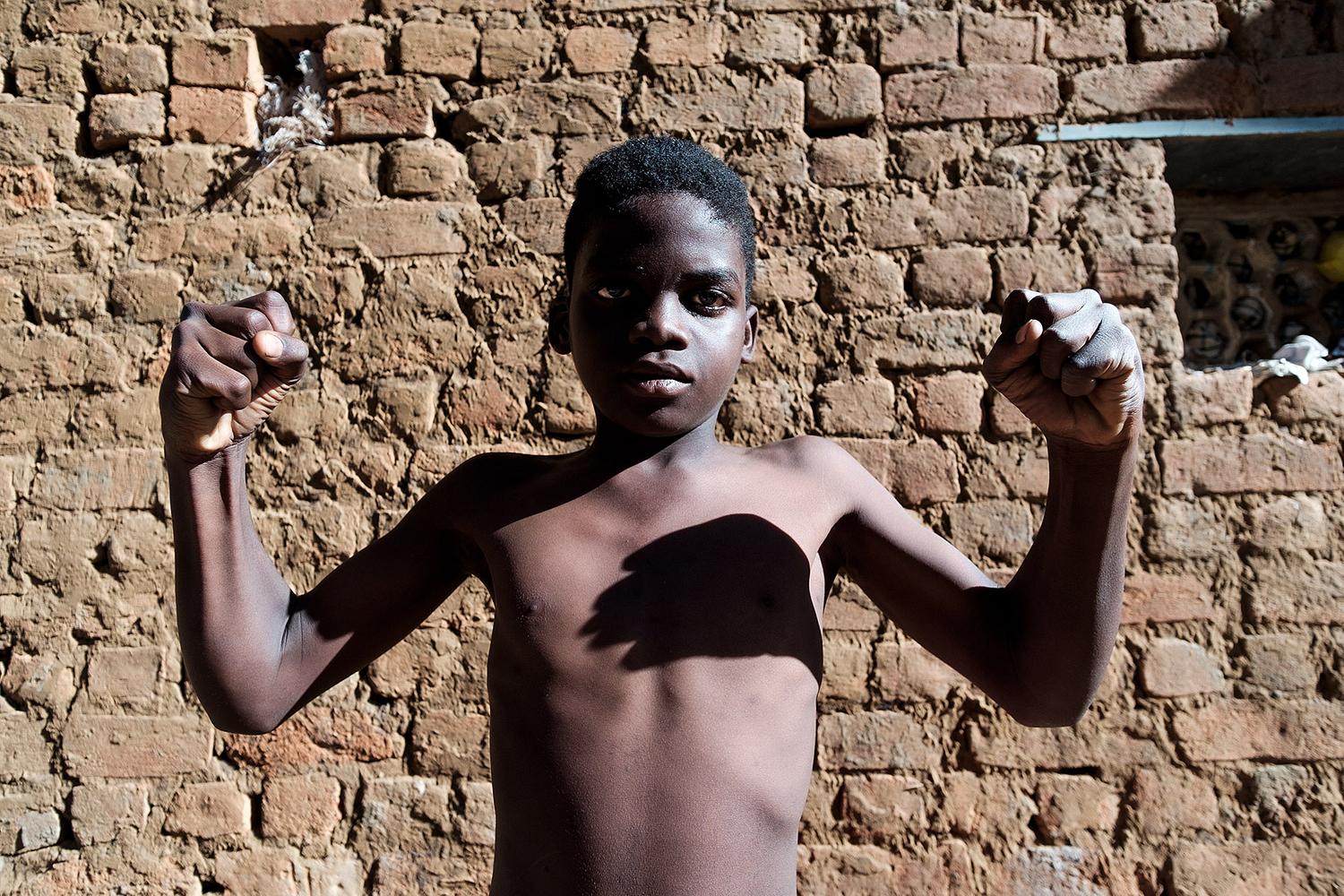 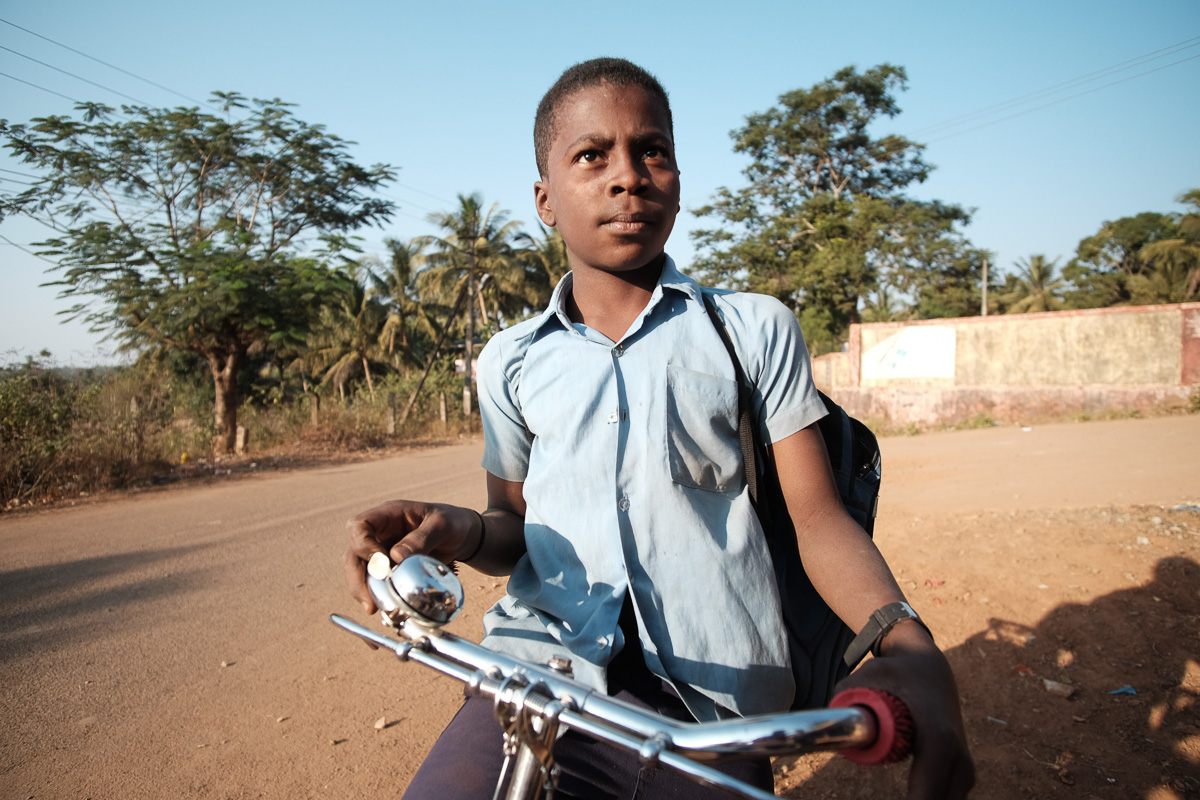 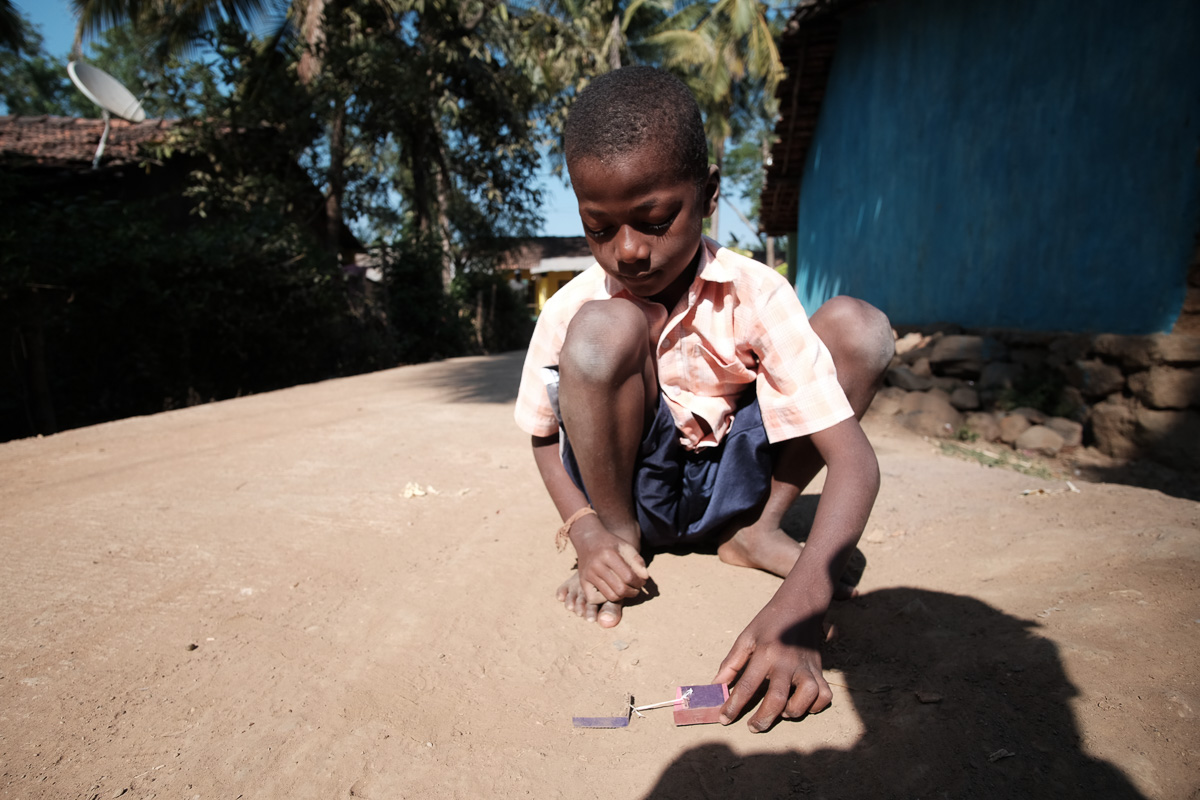 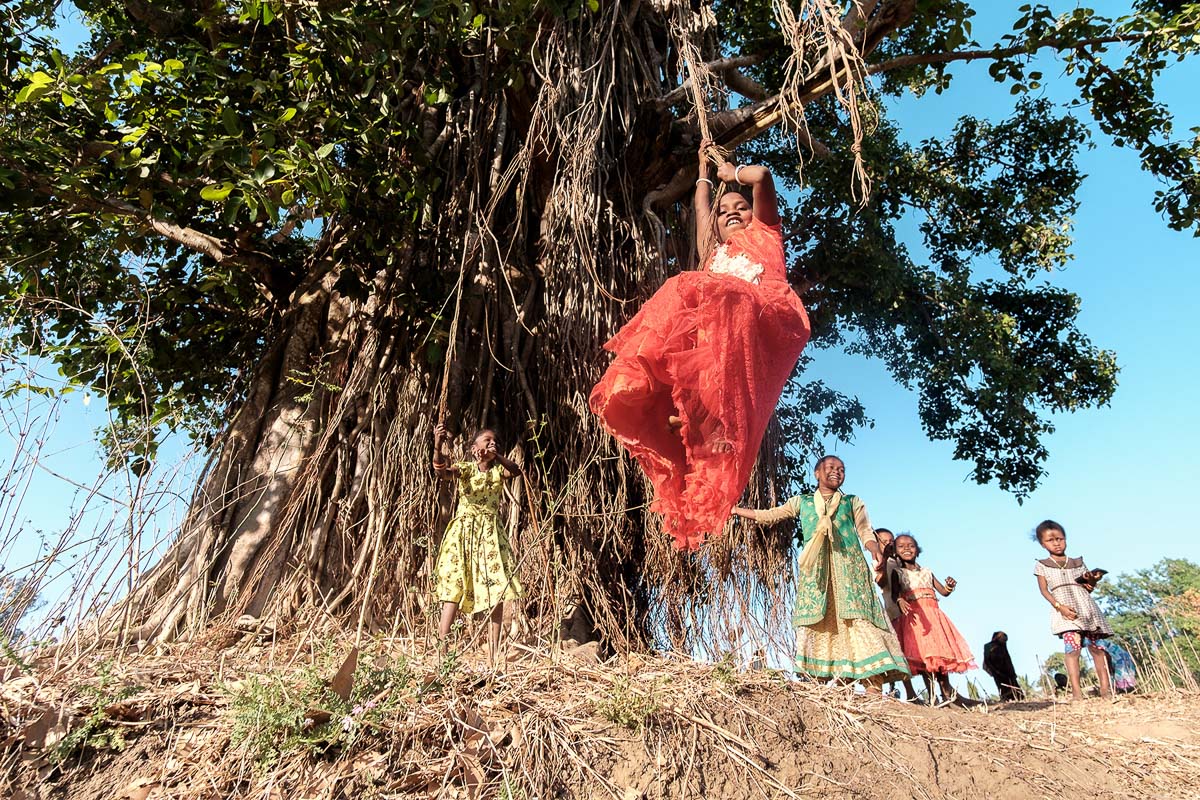 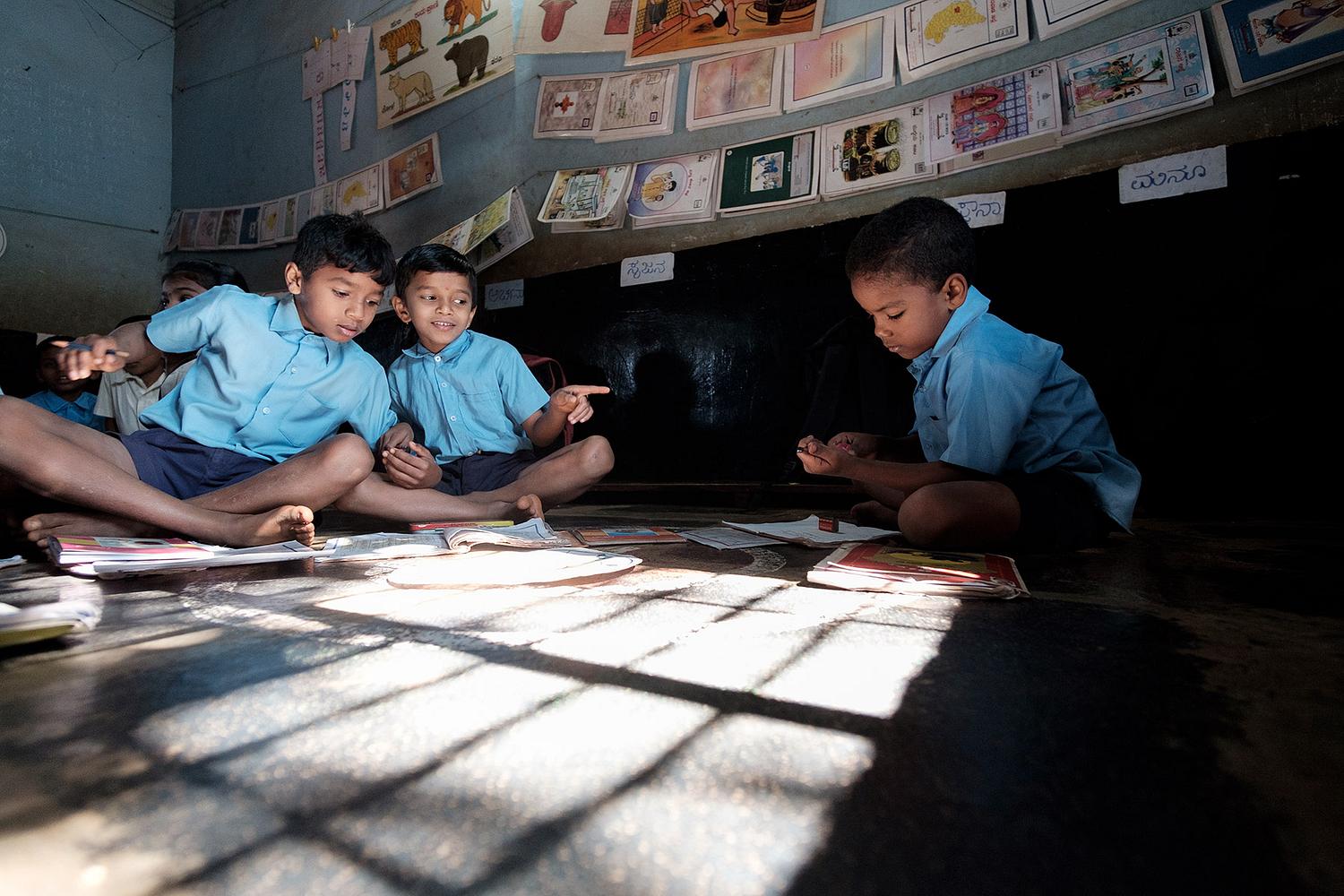 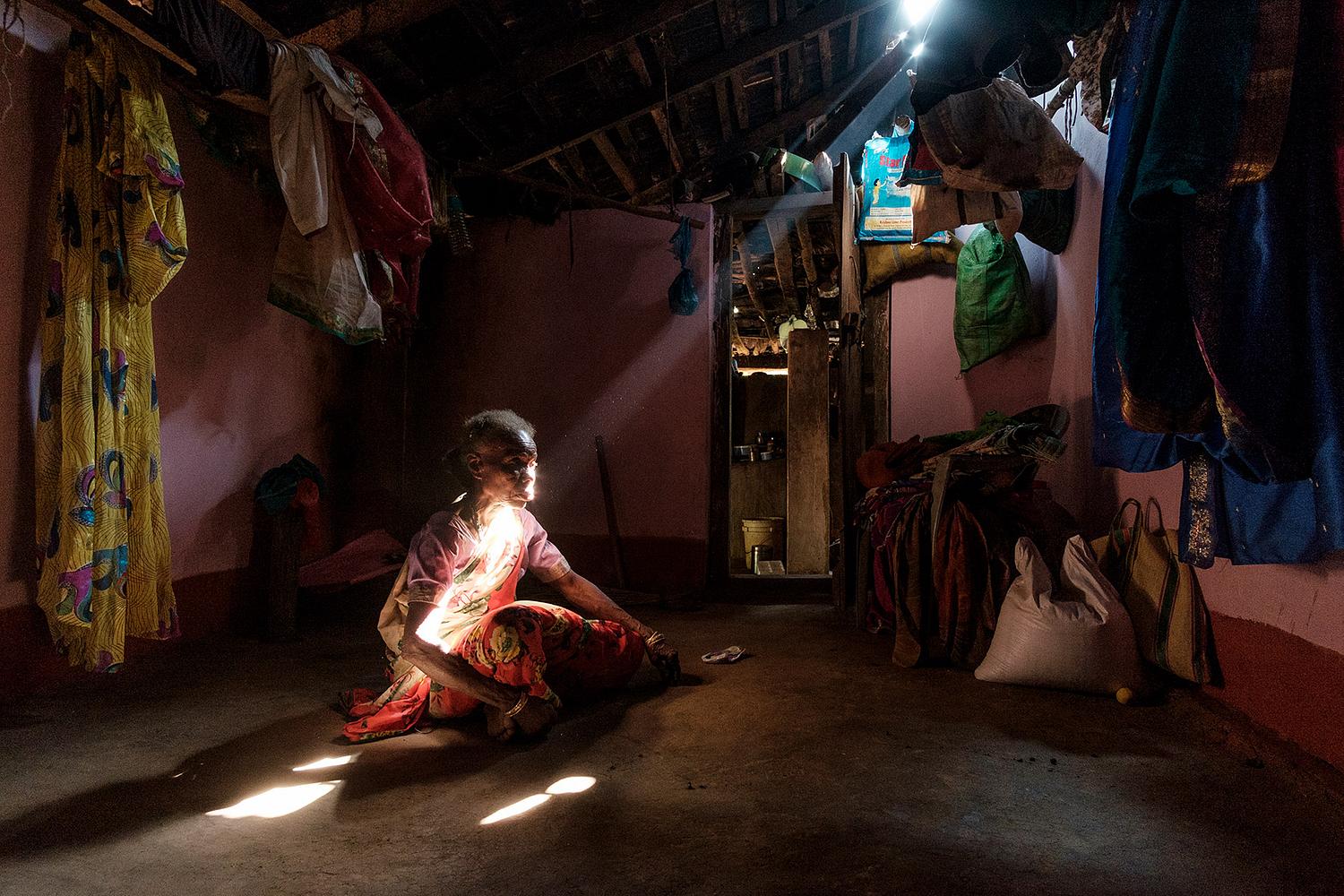 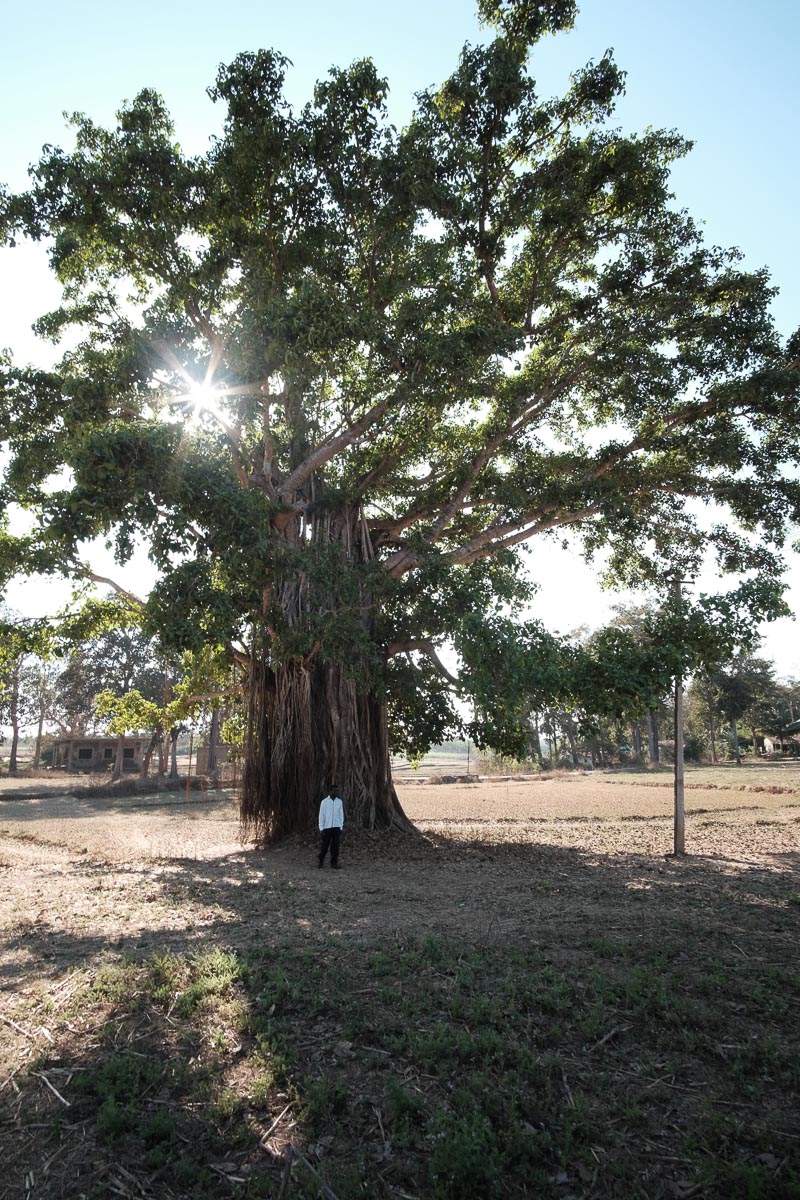 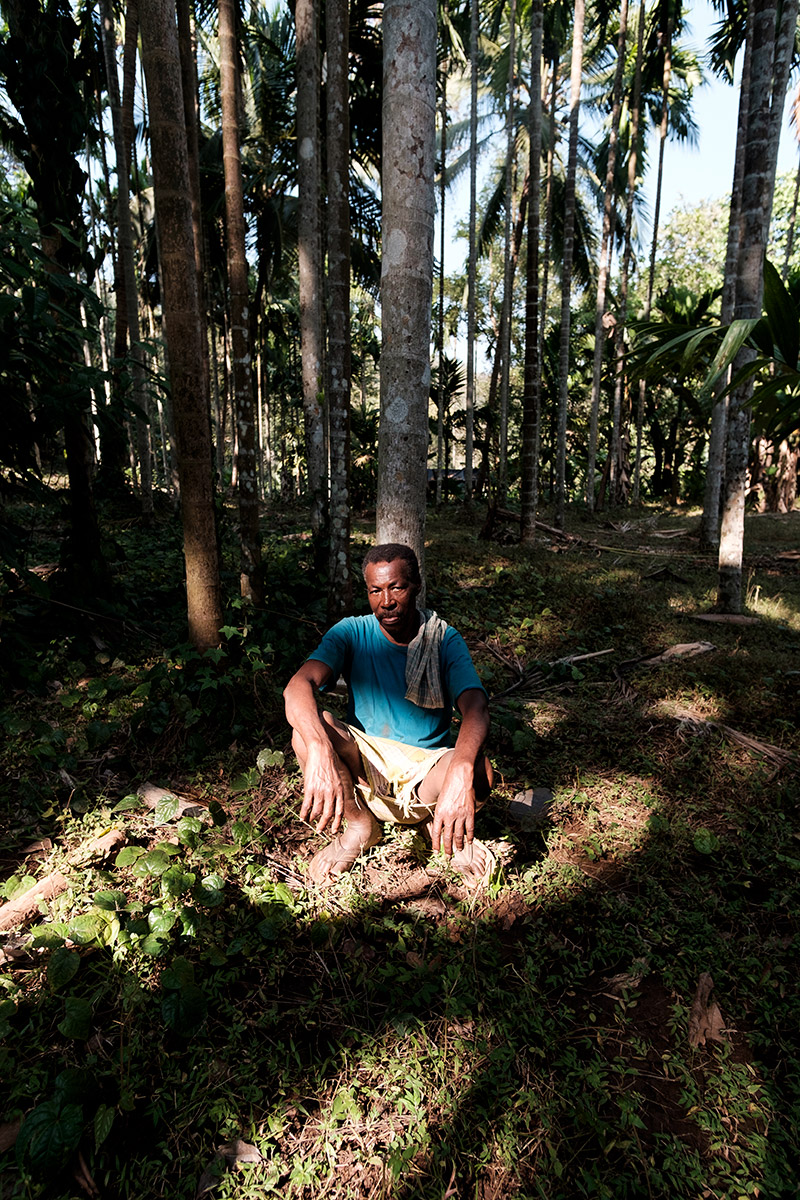 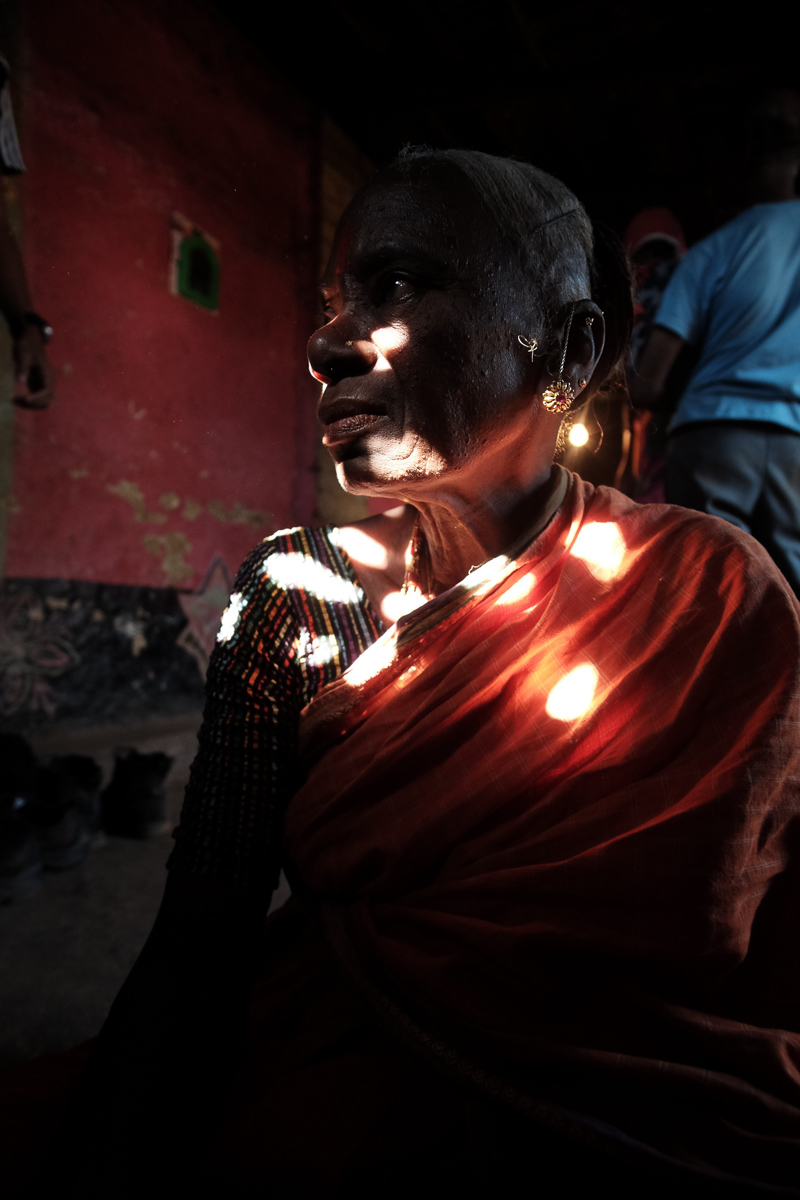 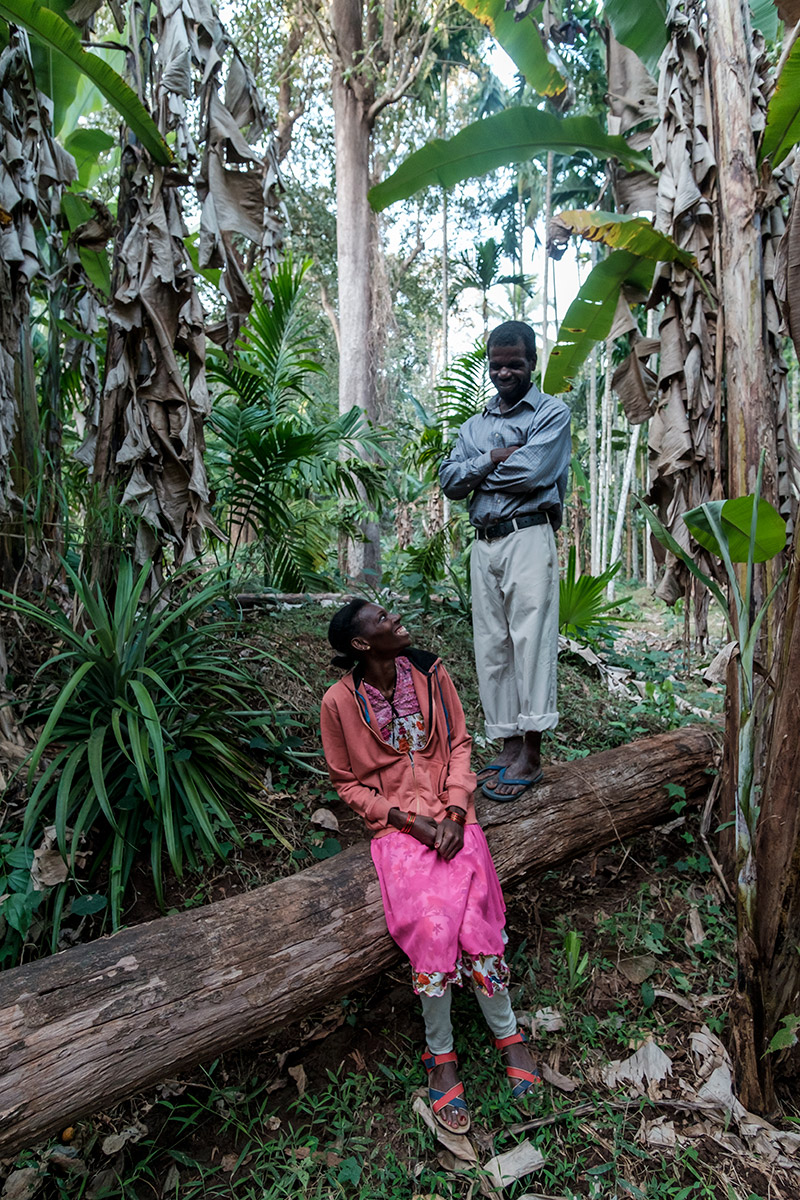 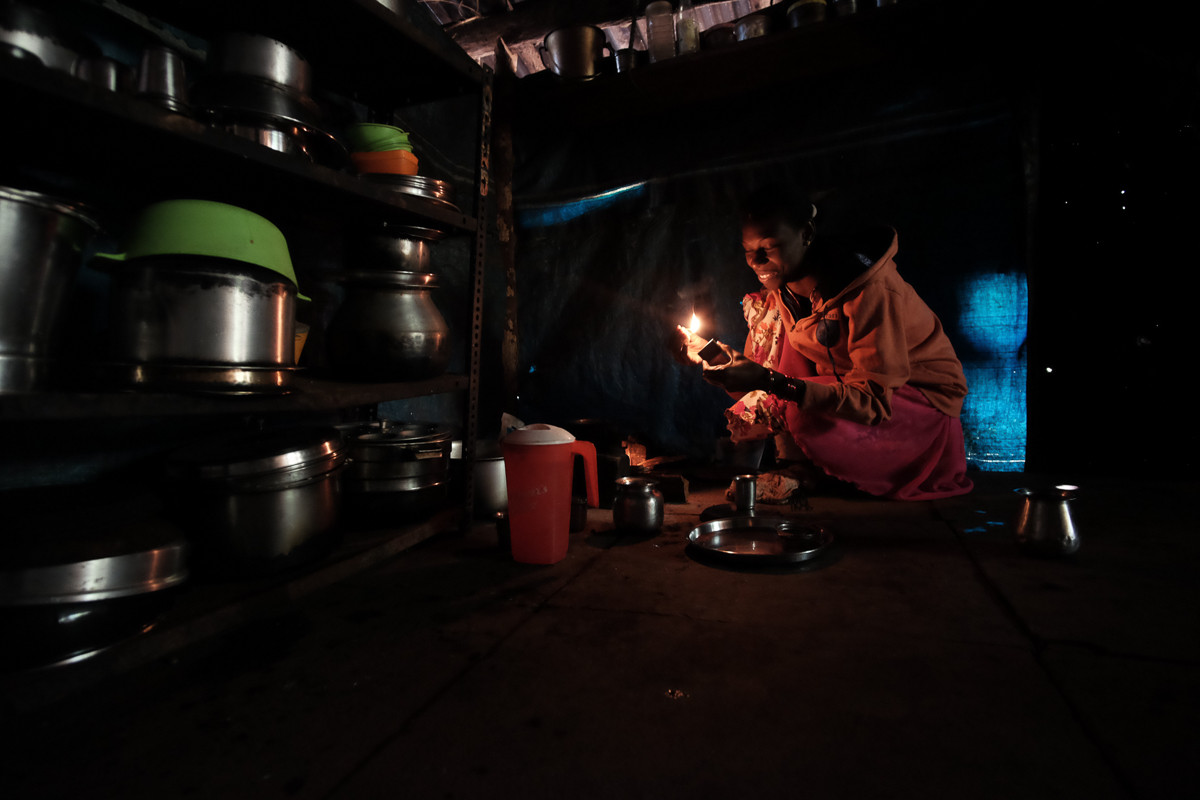 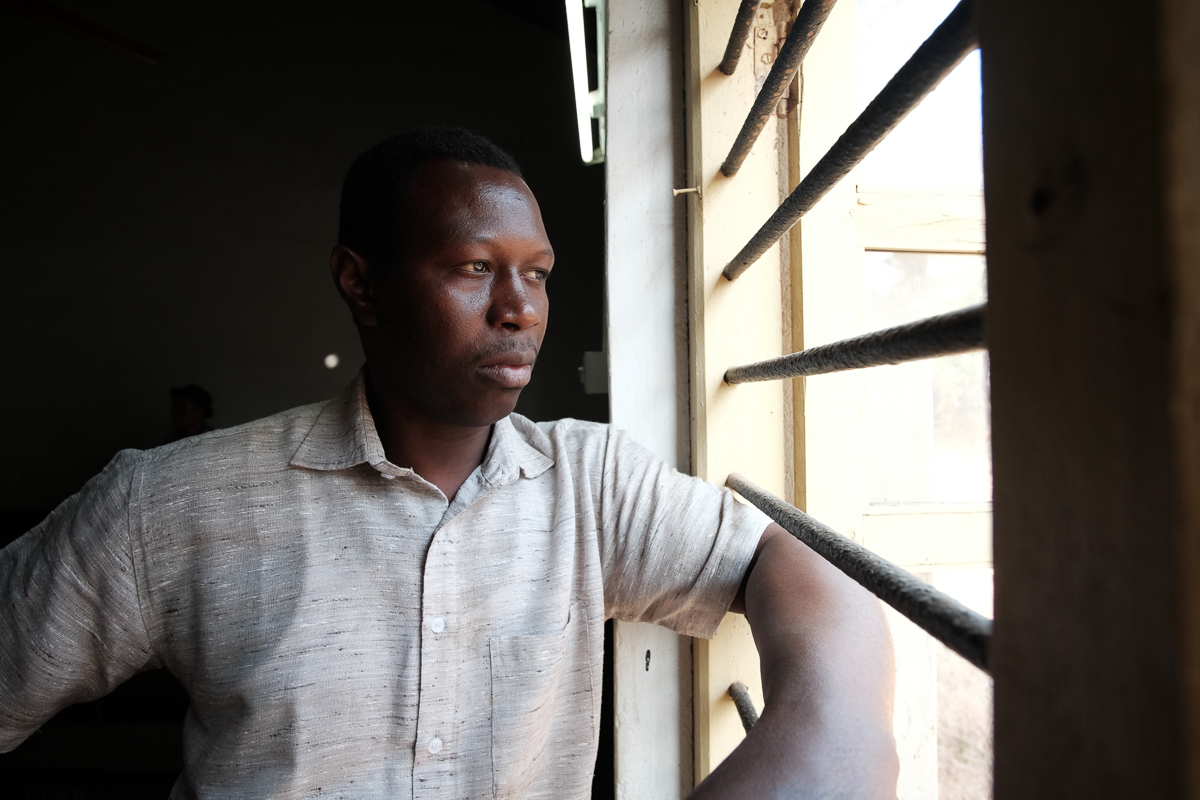 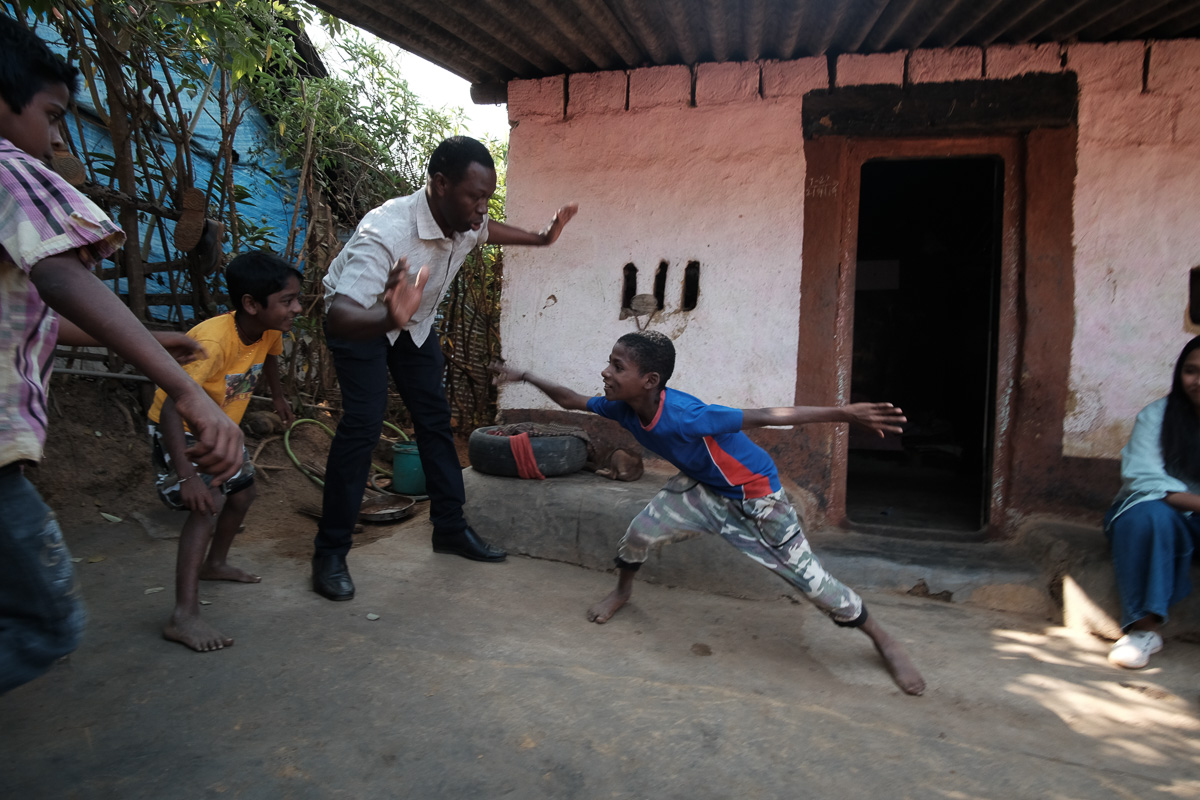 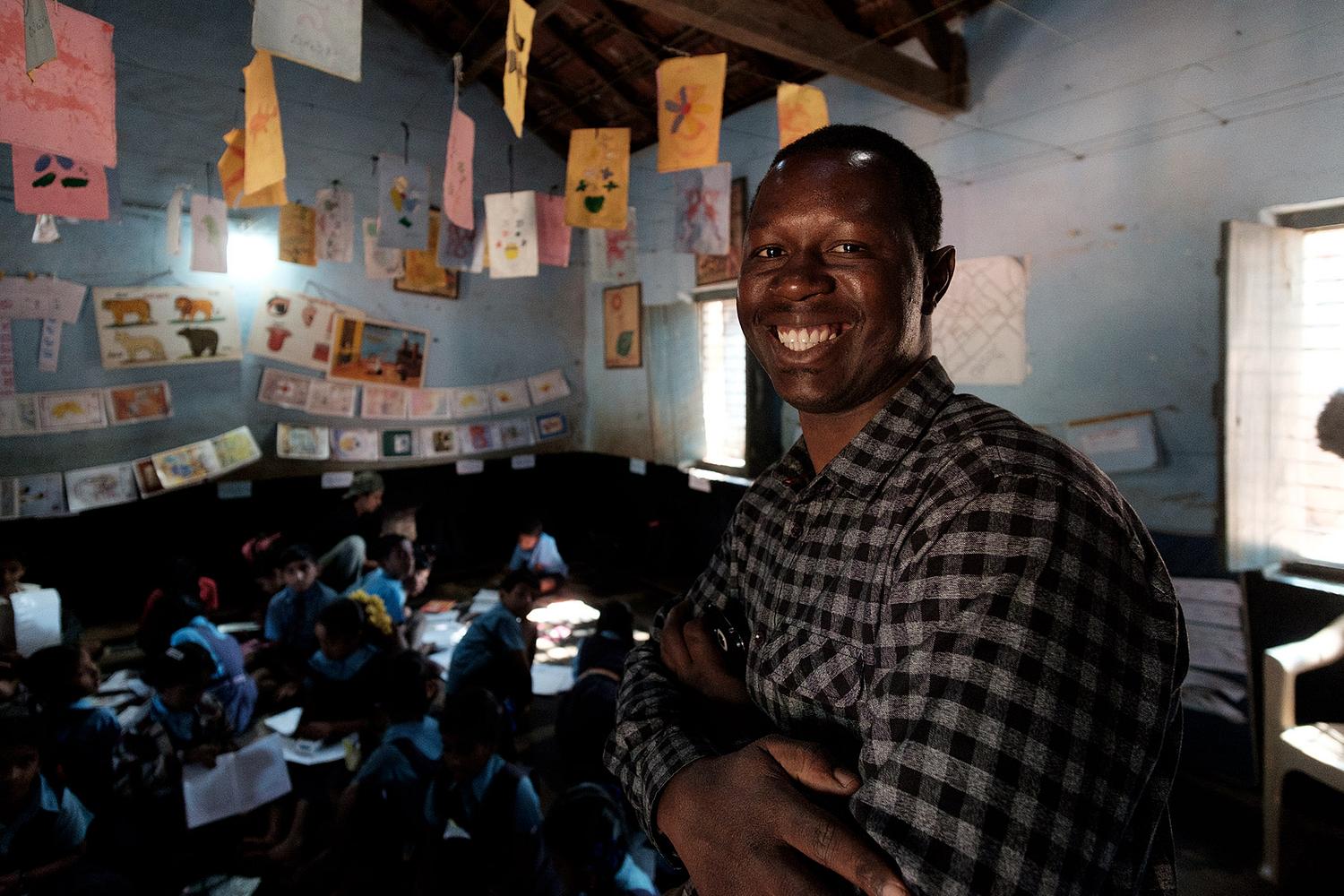 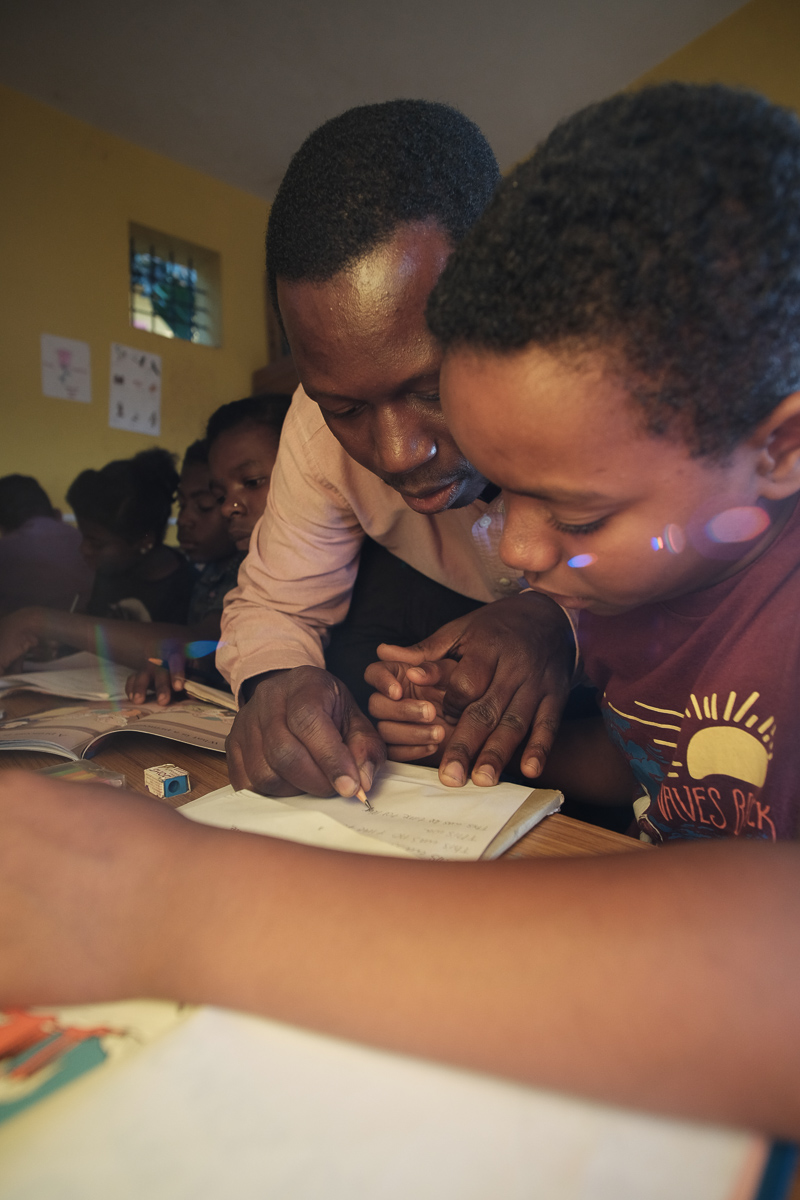